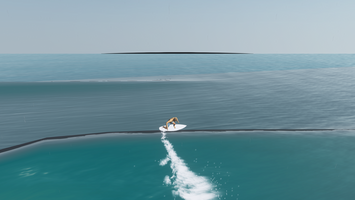 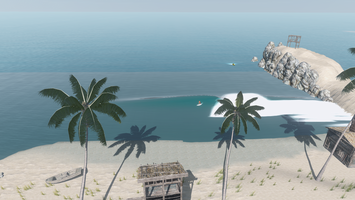 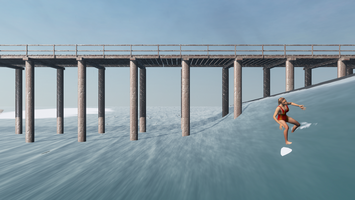 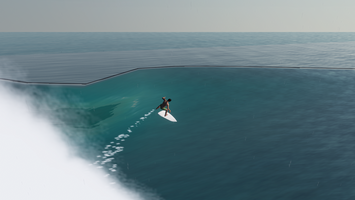 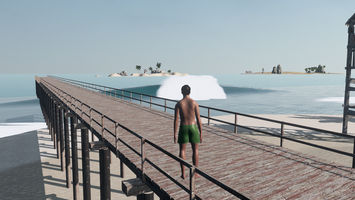 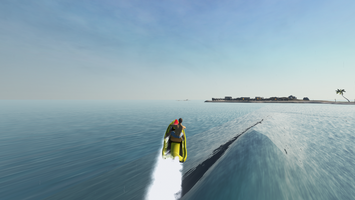 Latest update to the game and the demo as well, is now available to download here and play for free.  The early access release version is available to purchase on Steam.

The latest changes in a very short explanation are:

Set waves for the demo.

Two new breaks (not in the demo)

Same game, same idea but developed a little more.  The demo was changed to give you some longer and bigger waves to surf so you could see how some of the waves at the other breaks are.  There's a learn to surf video for beginners to make it easier to get started.  There is also an overview view that makes it easier to line up and know where the waves are, which makes it easier to catch waves.

For people who can already play pretty good I'd recommend trying the pro cam.  It's a first person perspective that really puts you into the action when surfing and paddling.  It's a little hard to use since it works on both lefts and rights, so you have to control the camera, and point it to see the wave while you surf, but once the camera is adjusted it stays there and it's like really surfing.   Two new breaks were added, a right twice as long as the other waves,  and a extension of the beginner wave that is a little longer and bigger than the demo right hander.  The new waves are located near the village and out at the lighthouse, but you'll have to search for them anyway.  They are only available to surf in the early access game on steam which is on sale for less than 10usd until January.

Get Search For Surf